In 2017, the then agriculture minister, Barnaby Joyce, signed off on an A$80 million purchase of a water entitlement from a company called Eastern Australia Agriculture.

The problem is that Energy Minister Angus Taylor used to be a director of Eastern Australia Agriculture – though he didn’t have a financial interest – and the company is a liberal party donor. What’s more, the value of the water purchased for A$80 million is under question.

Now, as the election looms, this issue has resurfaced. But why should taxpayers be concerned?

Water buybacks using an open tender were halted by the current government in 2015, even though this is the most cost-effective way to set aside water for the environment. Instead, the government pronounced that subsidies for irrigators were a better deal.

Until 2015, the government bought back most water using an open tender process, before it was replaced by a subsidy scheme for irrigation and occasional closed tenders.

The problem with the closed tender process is that it tends to lack transparency, which raises questions about how effectively the government is spending public money. And it’s hard to prove closed tenders deliver the most cost effective outcome.

The Murray-Darling Basin is a very productive agricultural zone and its rivers have been used to boost agricultural outputs through irrigation.

State governments spent much of the 20th century allocating this water to agricultural users. By the 1990s it was clear too much water was being extracted. This resulted in both harm to the river environment and potential reduced reliability for those with existing water rights.

Various attempts to rein in extractions were made around this time, but ultimately the Murray-Darling Basin Plan was adopted to deal with the problem.

In agreeing on the plan, the federal government committed to spending A$13 billion to reduce the amount of water being extracted from the Murray-Darling Basin. To accomplish this the government has two basic strategies.

One involves buying up existing rights for water use. The other hinges on using subsidies so farmers use less water when irrigating.

Reducing water extraction from the basin

The second approach of using subsidies is generally more politically appealing. This is because few farmers ever object to receiving a subsidy and the public has an affinity with the idea of “saving” water.

This is why some analysts even claim subsidies are reducing the level of water available for the environment.

Buying back water rights is generally more cost-effective than providing subsidies. But a clear and transparant process still matters because water rights are not the same for everyone and it’s a complex process to determine their overall value.

First, most water users hold a legal right, known as an entitlement. Water entitlements represent the long-term amount of water that can be taken and used – subject to rain, of course.

Second, water allocations represent the amount of water currently available against a given entitlement – this is the water that is available now.

If a farmer owns an entitlement in the River Murray, chances are the annual allocation will be determined by how much water has flowed into upstream storages like Hume Dam, Dartmouth Dam or Lake Eildon.

Even then the allocation will vary, depending on which state issued the original entitlement. For instance, New South Wales water is generally allocated more aggressively. This means NSW entitlements tend to be less reliable in dry years than Victorian or South Australian entitlements.

If a farmer owns an entitlement where there are no upstream storages, as is the case with much of the Darling River system, then the allocation will vary depending on how much water is flowing in the river.

All of this means the amount of water that can actually be used for the environment when an entitlement passes to the government will depend heavily on the underlying characteristics of the water right.

Running an open tender allowed the government to assess the value for money of the different entitlements on offer at the time.

Water buybacks through open tender began seriously in about 2007 to 2008. This meant the price owners were prepared to sell for would be registered, and then the government would determine which offer provided the best value. Around 60% of all water now held for the environment by the Commonwealth was secured through open tenders.

As a general rule, a relatively high-reliability water entitlement was bought for about $2,000 per megalitre and this has become the metric for many in the market. But the current government halted this process in 2015.

The government justified ending open-tender buybacks on the basis that the water being secured was causing undue harm to rural and regional communities. And, instead, much more expensive subsidies would supposedly generate a better overall return.

This view is not universally shared. The receipts from openly tendered water entitlements were being used by many farmers to adjust their business, while still staying in the region.

Many rural communities continue to thrive, regardless of the strategy chosen to secure water for the environment. Subsidies also tend to favour particular irrigators rather than the community in general.

Having set aside the cheapest option of open-tender buybacks and declaring support for irrigation subsidies, the problem the government now faces is that it must explain why closed tenders persisted (albeit in isolated cases) and were signed off by Ministers as good value for money.

Closed tenders need not deliver a poor outcome for taxpayers. But it does mean the likelihood of establishing the best value for money is reduced, simply because there are fewer reference points.

And if it’s legitimate to overspend public money on irrigation infrastructure subsidies, the credibility of a supposedly cost-effective closed tender is also brought into question.

Economics and Head of School, University of South Australia

University of South Australia provides funding as a member of The Conversation AU. 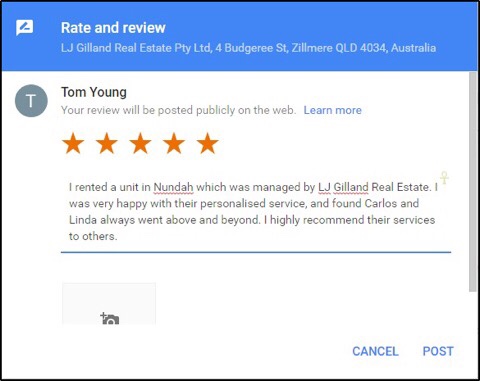 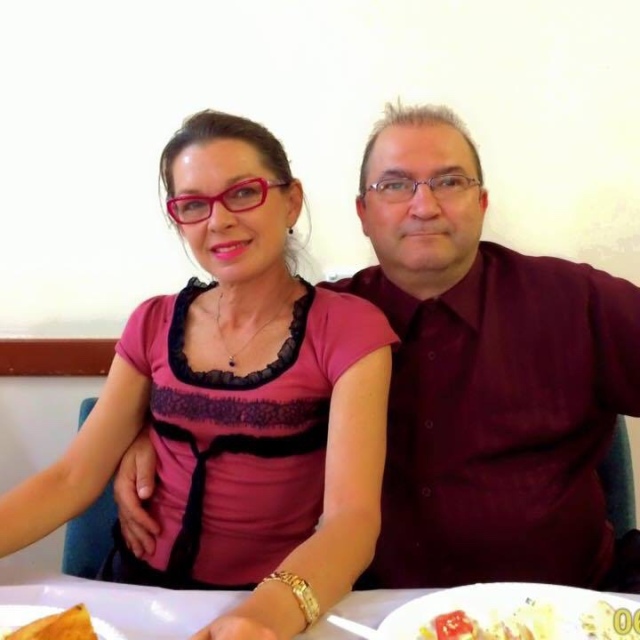 Quarterly rents have increased across all capital cities, bar Sydney and Darwin.

The first CoreLogic Quarterly Rental Review for 2019, which tracks median rents and rental yields across Australia, shows that national weekly rents have risen by 1 per cent during the first three months of the year.

“This seasonally strong first quarter has delivered the highest increase in weekly rents since the corresponding first quarter a year ago”, says Cameron Kusher, Research Analyst for CoreLogic. “Our regional housing markets are performing marginally better than the capital cities, many of which have been experiencing weaker rental…

Lovely street appeal and on a big 752 sqm block. You can’t get better than this: only a short stroll to Ormiston College. Close to nearby amenities such as Ormiston train station, the bustling Cleveland CBD, parks, bikeways, shops, restaurants, cafes and other sporting grounds.

Situated in an exclusive estate called Ormiston College Gardens sitting on a 752m2 block with wide side access suitable for a boat or caravan and ample room for a pool.

“Politicians are like diapers, they need to be changed often, and for the same reasons

“Politicians are like diapers, they need to be changed often, and for the same reasons.”

Cash payments over $10,000 are set to be banned in Australia, in a Bill set to pass federal parliament despite concerns within both major parties.

This is how state governments will change tenancy laws in 2020

State governments are responding to the surge in long-term renting by introducing a raft of new reforms aimed at boosting the rights of tenants.

Tenants’ advocates have welcomed the proposed changes but argue governments should go even further by abolishing ‘no grounds’ evictions.

Landlords have said the reforms will discourage investment and consequently drive up rents.

NSW, Victoria and the ACT have already legislated changes.

While the exact reforms vary from…

What do these reforms mean for Tenants?

What do these reforms mean for Tenants?
How does it impact me?
Lack of suitable housing
More than half of Queensland’s local government areas are experiencing tight rental conditions, meaning it’s already difficult for renters to find suitable accommodation. The proposed reforms have the potential to deter investors from entering the rental market, and may prompt current property owners to sell their properties. This abrupt market disruption would see rental vacancy rates tighten even further, resulting in fewer available homes for potential tenants, who would struggle to secure suitable homes for themselves and their families.

By Minister de Brenni’s own admission, the proposed reforms would result in an increase in rent of up to $18 per week, due to the impact on housing supply and additional cost burdens to property owners. For the average Queensland tenant, renting a three bedroom home for an average weekly rent of $360…

The Reserve Bank of Australia (RBA) has left the official interest rate at 0.75 per cent in its final interest rate decision of the year, after a blockbuster month for property and a looming Christmas spending period

The Reserve Bank of Australia (RBA) has left the official interest rate at 0.75 per cent in its final interest rate decision of the year, after a blockbuster month for property and a looming Christmas spending period. RBA governor Philip Lowe’s official statement on monetary policy

At its meeting today, the Board decided to leave the cash rate unchanged at 0.75 per cent.

The outlook for the global economy remains reasonable. While the risks are still tilted to the downside, some of these risks have lessened recently. The US–China trade and technology disputes continue to affect international trade flows and investment as businesses scale back spending plans because of the uncertainty. At the same time, in most advanced economies unemployment rates are low and wages growth has picked up, although inflation remains low. In China, the authorities have taken steps to support the economy while continuing to address risks in the financial…

A State-By-State Guide to Tenant and Landlord Rights

Click here for more information on tenant and landlord rights in QLD. 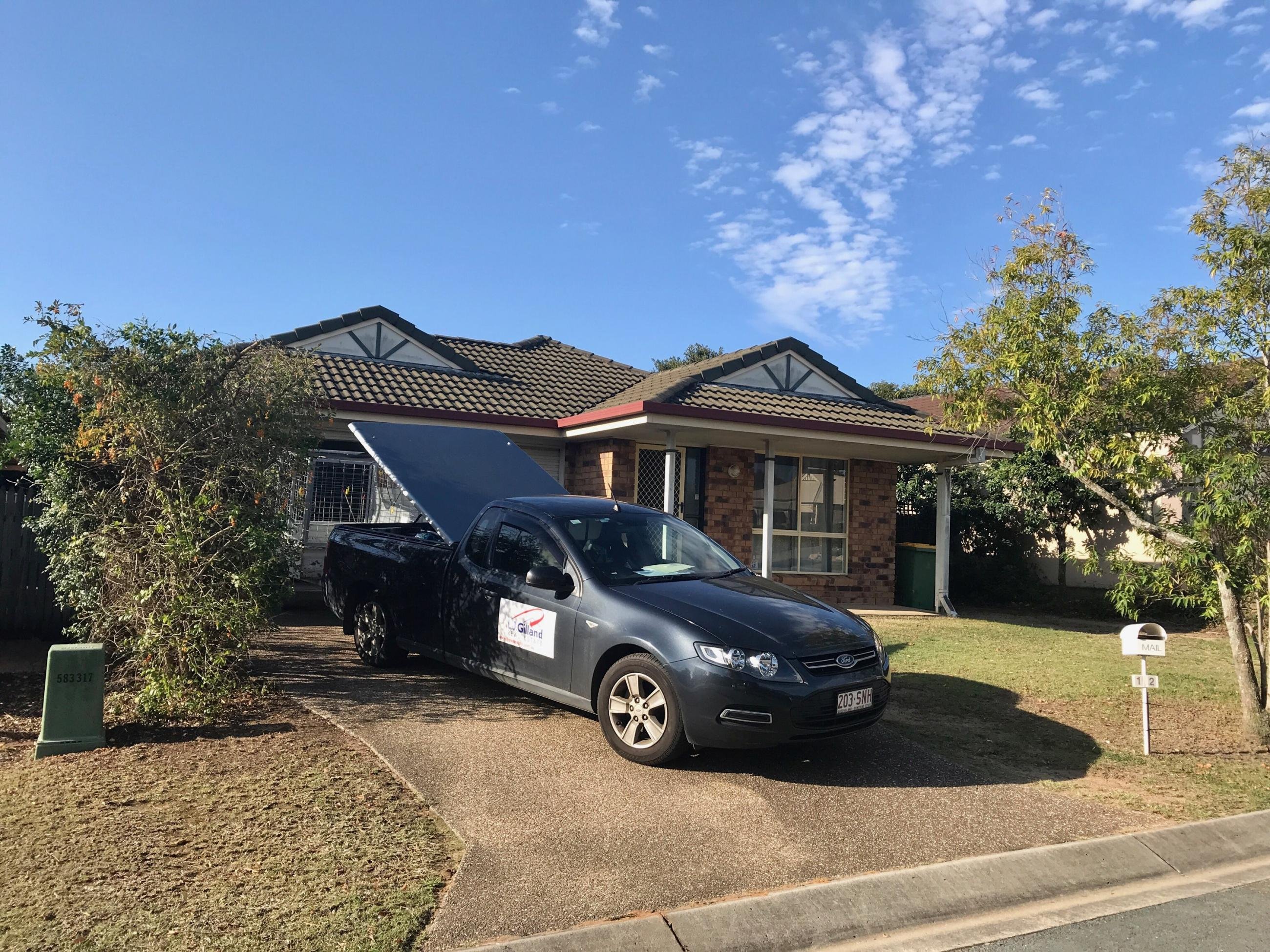 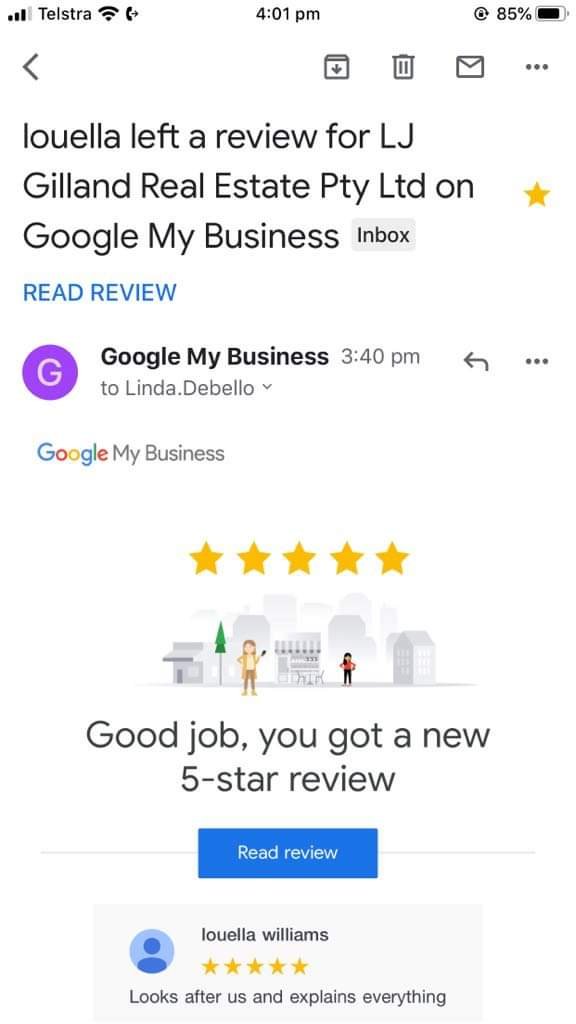 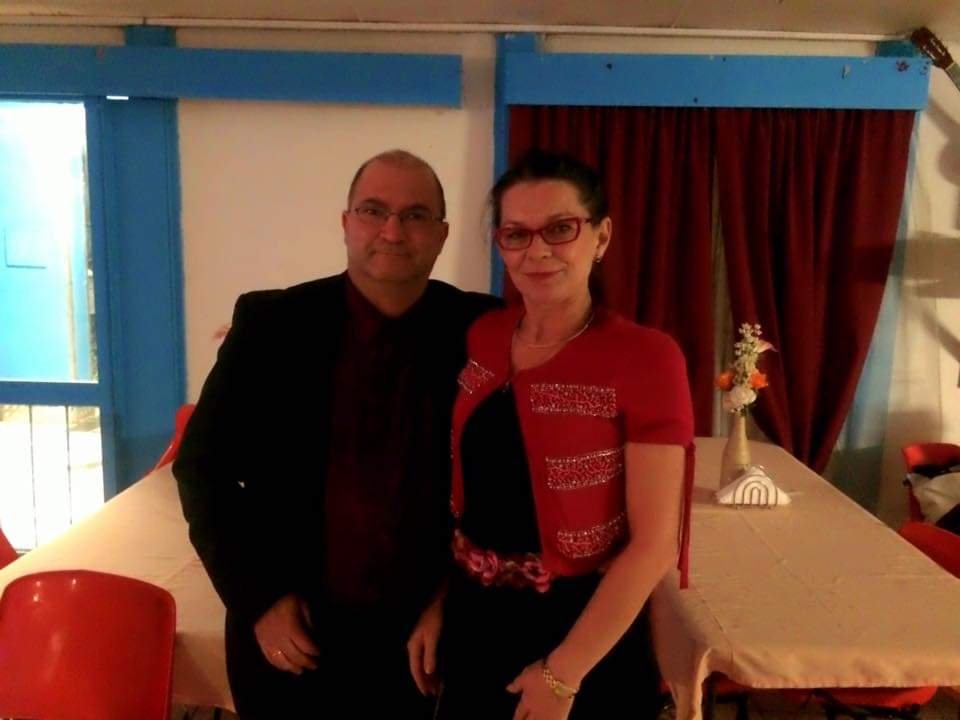 Now is the time to stand together, and fight against these damaging and disingenuous reforms, which will negatively impact both landlords and tenants

majority of housing to Queensland’s renters.

majority of housing to Queensland’s renters.”

releasing the first stage proposed report to the RTRA Act.

I received an email from the RTA noted below, the review and future changes

are proposed to be carried out in two stages.

With more than 34 per cent of Queensland households in the rental market,

our state has one of the highest proportions of renters in Australia. To

destabilise this market, would…

Posted in Uncategorized | Leave a comment
ljgrealestate
Blog at WordPress.com.